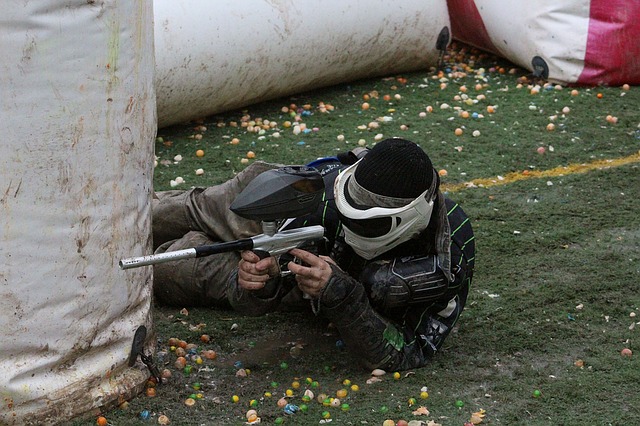 A fun game of paintball can quickly turn into a disheveled mess and a rotten time if no one is on the same page and no paintball rules are in place. Fortunately, paintball isn’t a complicated sport. In fact, there are only 10 basic rules and best practices to follow in order to play paintball the right way and make the most of the experience.

1. Establish Boundaries for the Field of Play

If you’re interested in paintball for beginners and want to learn the rules of paintball and how to play paintball the right way, the very first thing that should be done is for both teams to come together and clearly establish the boundaries.

When establishing boundaries, it’s important not to make the field of play too big or small for the number of players. A football field sized playing area may be great for a three on three paintball game. However, if you’re playing eight on eight, you’ll need more room.

In addition to establishing the boundaries, you need to establish starting bases at each end of the field or playing area as well. If possible, try to make sure the bases aren’t in view of one another. If you’re playing speedball with no trees or structures, however, this more than likely won’t be possible.

Paintball can be played in almost any environment, so if you’re wondering where can you play paintball, the answer is simply anywhere you set the boundaries!

Also called the staging area, the dead zone is a dedicated area for players to go to after being eliminated from the game. After establishing boundaries for the field of play, everyone needs to agree on the spot of the dead zone so they know not to shoot around it.

In most cases, the dead zone is simply the area where all of the extra gear is put between matches. Ideally, it should be far enough from the field of play for eliminated players to go to safely without worrying about getting tagged by players still out on the field. 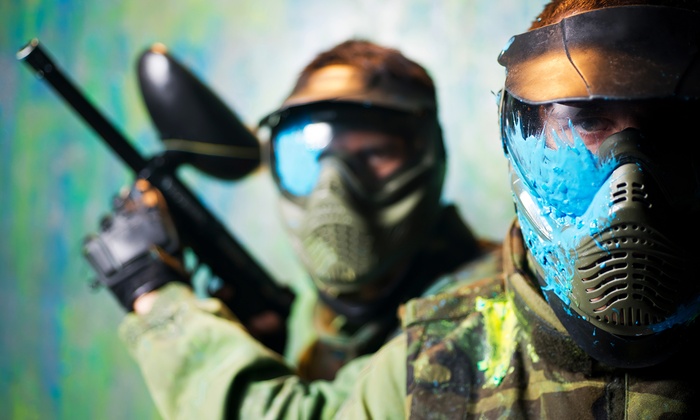 3. Define the Objective of the Game

When playing paintball, a time limit should be set for each game. After all, nobody wants to play a game that drags on forever with little to no action. There are two basic ways of timing a paintball game; you can either begin the clock right from the start or after the first person is eliminated.

While paintball is a blast to play, just remember longer games can be a real drag for players who get eliminated right away. Therefore, it’s best to keep them short and action-packed for everyone if possible.

5. Divide Up the Teams 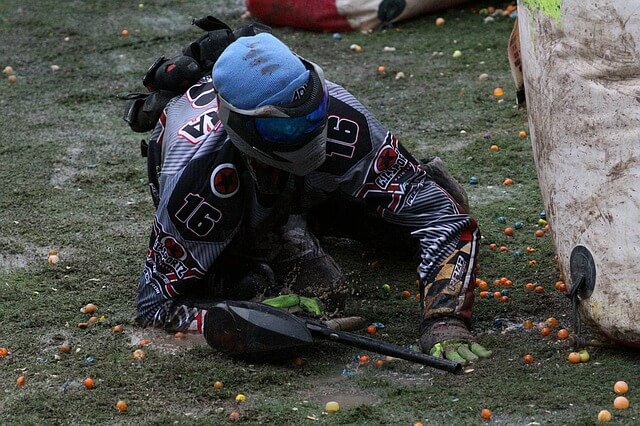 Okay, so the playing field is set and the teams are divided up, now it’s time to start the game. A paintball match can only start when both teams are at their own bases. When ready, one team will yell out to the other team telling them they’re ready. Then, the other team responds letting them know they’re also ready. When both teams are set to go, the first team to say “Ready” calls out “Game On” and the action gets underway.

A player is considered hit and subsequently eliminated if a paintball leaves a mark anywhere on his or her body or gear. Some paintball game variations require a player to be hit multiple times in the legs or arms before being eliminated. However, most professional matches count any hit anywhere on a player or their gear. It’s important to note that splatter and spray doesn’t count as a hit, only direct hits that leave a solid mark.

If you’re unsure of whether or not you’ve been hit, you have the right to call for a paint check. If this happens, the closest player to you from either team will come and see if a ball broke on you or your gear.

If you are hit, then you’ll simply exit the field and go to the dead zone. If not, the game will resume when all of the players return to their previous positions and you shout out “Game On.” It’s a pretty straightforward process that only takes a minute if that. 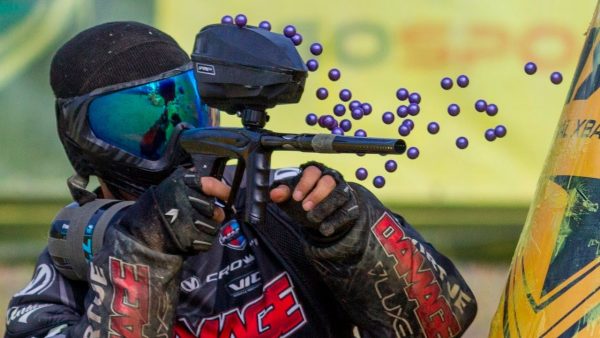 If you are tagged by a paintball and have to leave the field, you must immediately hold your paintball gun up over your head, shout out that you’ve been hit, and exit the field to the dead zone. This will ensure you don’t suffer any additional hits as you leave the field.

When a team has eliminated all of the players from the other team or completed all of the game objectives, everyone on the field should be told of the victory. If you need a breather, which you probably will, make sure you keep your mask on until you plug or cover your paintball gun.

That’ really all there is to it. While some games differ from one another and rules can be changed as teams see fit, these are the basic paintball rules every player should understand and try to follow. By doing so, you’ll become a seasoned vet in no time at all and truly get the most out of this awesome sport. 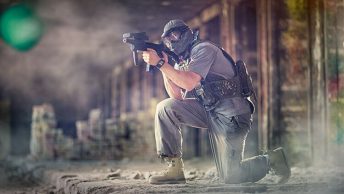 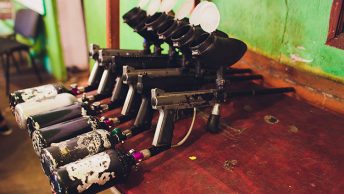 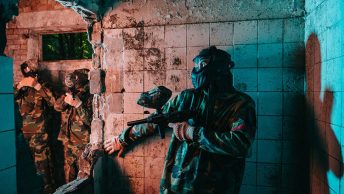 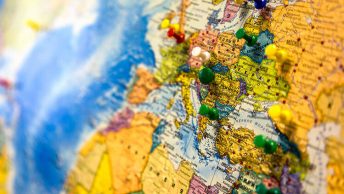 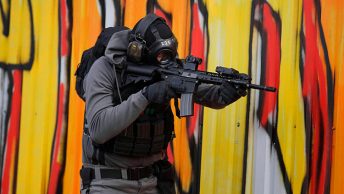